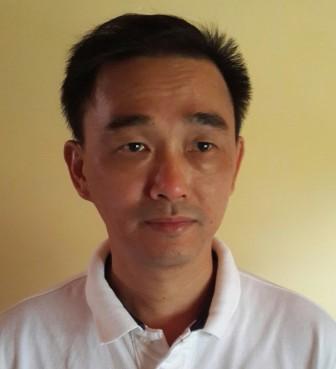 In the months of August and September 2016, Pian Dei Ciliegi Meditation Centre will be hosting an experienced and knowledgeable Dhamma teacher, Brother Dassana from Malaysia. He will assist Bhante Sujiva during his summer retreat (Aug. 2-23) and will stay on at the centre until September 18th to guide those practitioners who wish to deepen their practice in an intensive way, but also for those who intend to begin the practice of Vipassana meditation. Participation to the retreat is flexible in terms of period of stay and daily schedule, but you should join for at least one week. You will be asked to do some yogi jobs during the retreat. Dhamma talks and interviews will be in English, and the teachings are based on the Satipatthana-Vipassana method. There will be two or three Dhamma-talks and individual interviews every week (according to the needs of the yogi and the decision of the teacher). Brother Dassana has been practising Vipassana meditation for more than 25 years. He was a Theravada monk for 16 years, which gave him the opportunity and time to do long intensive meditation retreats in Burma, Malaysia and Thailand and also study the Dhamma thoroughly. He practiced mostly in the Mahasi tradition, but has also explored other meditation techniques, which he shares and teaches in clear and acceptable ways for western students.