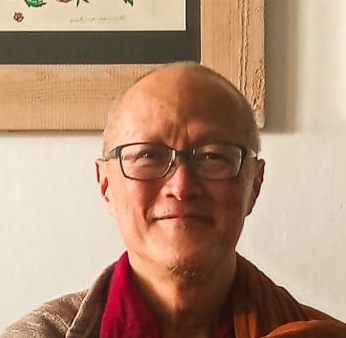 Bhante Sujiva is a Theravadin monk who was Abbot of the Santisukharama hermitage in Kota Tinggi, Malaysia from 1982 to 1996; since then he has been travelling all over the world to spread the teachings of the Dhamma and instructing in Vipassana meditation. Since September 2006, he’s been living more permanently in Europe where he follows groups of yogis in different countries and conducts Vipassana and Metta retreats, as well as seminars on the study of the Abhidhamma.